Patrick K. Gasser heads UEFA’s Football and Social Responsibility (FSR) Unit, having joined UEFA in 1999.
Before UEFA he worked for thirteen years at the International Committee of the Red Cross (ICRC), both in the field and in Geneva. He has worked in areas affected by conflict in Africa, Asia and Europe where he had a broad range of responsibilities that included directing relief and protection operations and managing media contacts.
Along with football, his sporting passions are skiing and tennis. 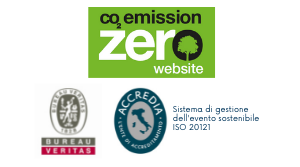